Founded in 1999 and headquartered in Shenzhen, Fastprint was listed on Shenzhen Stock Exchange. Three manufacturing campuses were built in Guangzhou, Yixing of Jiangsu Province and the UK respectively. Five branch offices were opened in Beijing, Shanghai, Wuhan, Chengdu andXi’an. Besides, there are two subsidiaries in HK and USA, dozens of customer service centers at home and abroad. That is to say, Fastprint shaped the international network of marketing and technique, offering more than 4,000 customers from the globe the good quality service. 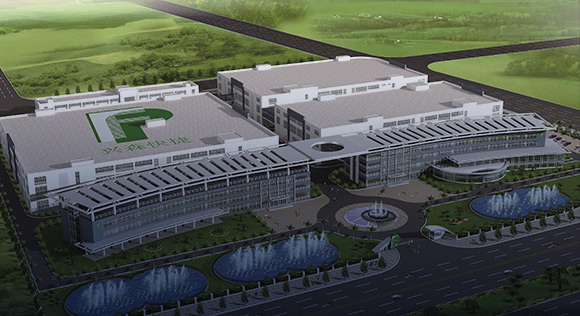 It was put into operation in June 2009 and covers an area of 80,000 ㎡ It is mainly engaged in high-mix and low-volume,includinglarge-scale production of high-layer boards, HDI boards, rigid-flex boards and other product samples in small batches. 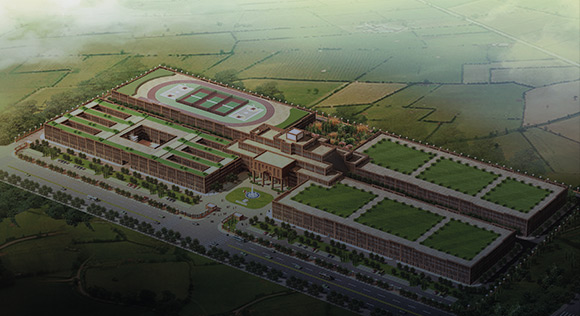 It was put into operation in March 2013 and covers an area of 100,000 ㎡. It is mainly engaged in large-scale production of high-layer boards, communication backplanes, HDI boards, and other product samples in medium and massive prodution. 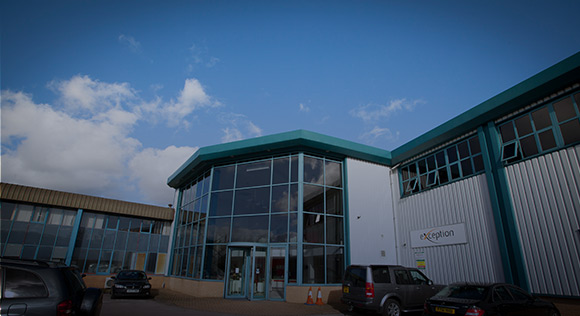 In 2013, FastPrint Hong Kong acquired Exception PCB Solutions Limited, which is a UK company and mainly engaged in the manufacturing of medium- and high-end prototypes and express parts for the European market. 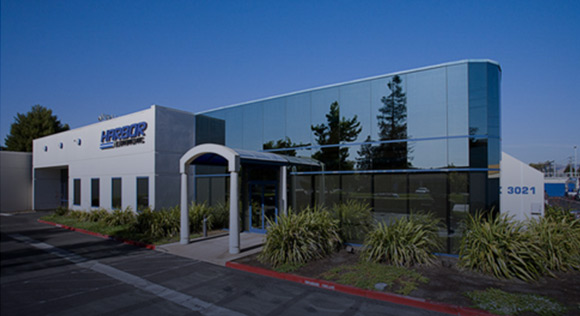 In September 2015, Hong Kong FastPrint acquired Xcerra Corporation related to semiconductor test boards and engages in the manufacturing of boards with high thickness to diameter ratio and high-layer ATE boards.

To be an outstanding world class hardware solution provider

Customers first, fast and efficient, continuous innovation, and grow together

The company invested Shenzhen Newway Photomask Making Co., Ltd with a total of 9.75% equity holdings. The SMT plant of Tianjin FastPrint Circuit Tech Co., Ltd. was officially put into production in May;

The company successfully listed on the Shenzhen Stock Exchange SME Board (stock code: 002436)